AngularJS vs Angular: Major Differences Between Angular and AngularJS? 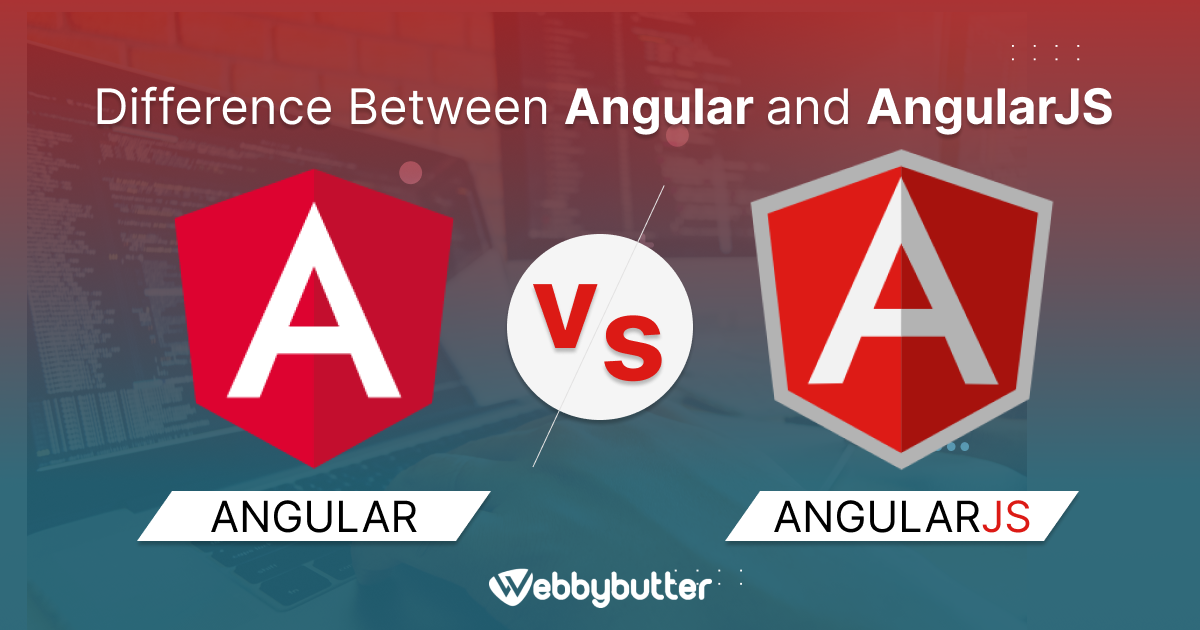 Angular and AngularJS are among the most popular JavaScript frameworks that are useful in Front-End Web Development. So before stepping into a discussion of what is the difference between Angular and Angular JS or a debate on Angularjs vs Angular, let’s understand their approach.

Nowadays, the AngularJS framework is trending because it has wide scope for developing remarkable SPA’s (Single-page-web-apps). In addition, AngularJS provides a structural platform that fundamentally expands the HTML DOM with additional features and helps in developing a responsive application to the user’s activity. The current version of AngularJS is 1.8.2

On the other hand, Angular versions are preferable as a robust front end-tool that supplies components. These components assist a developer in writing and re-write an easy-to-use, readable and maintainable code. The current version of Angular is 13.

AngularJS vs Angular: 8 Major Differences Between Angular and AngularJS

To have a better understanding of the differences, let’s dig into some features of both AngularJS and Angular.

Since its initial release, the Angular community is constantly growing with better features and enhancements, so here is an Angular version list for better clarity.